A roaring success at London Zoo 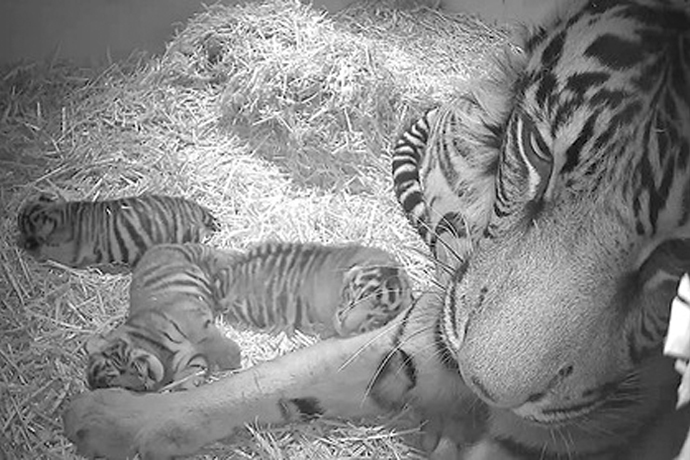 Hello again,
It's been exciting but Waterwell have installed the irrigation system in the brand new Sumatran Tiger Enclosure at London Zoo.

Costing £3.6m the new Tiger Territory is five times the size of the previous enclosure and includes trees, high platforms and even a custom pool for the Tigers to relax in as they love a bit of water.

The green space was designed by the successful Garden Designer, James Aldridge who certainly had to put his thinking cap on in order to come up with something that not only suited the atmosphere of a tiger enclosure but is able to thrive in the changeable British climate - definitely not your usual garden design brief.

However, the new enclosure is a success and the results speak for themselves - the new Tiger Territory is now London Zoo's flagship attraction.

Thank you for registering for our newsletter.